A Nigerian man who claims to be a lookalike of Nollywood actor, Alexx Ekubo, got into a social media discussion after sharing his photos on the Twitter platform.

The man identified as Yommss on Twitter shared a photo of himself and the actor. The uncanny resemblance in photos shared sparked reactions from netizens, with some agreeing to his assertions while others don’t see the similarities between the user and the actor.

They said I look like Alexx Ekubo ,is that true ?😂🌚. Yoms asked on his page.

See the photos and some reactions from netizens below 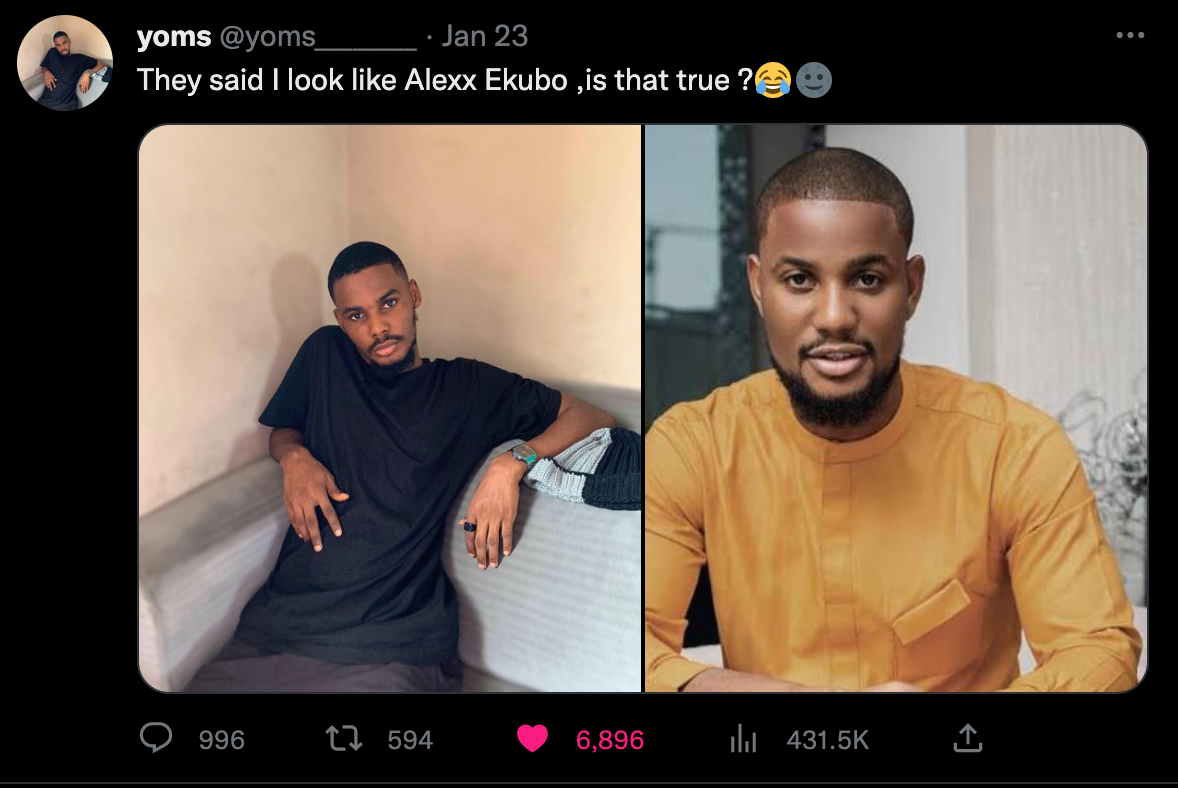 You for no post am – Sabinus’ response to upcoming… 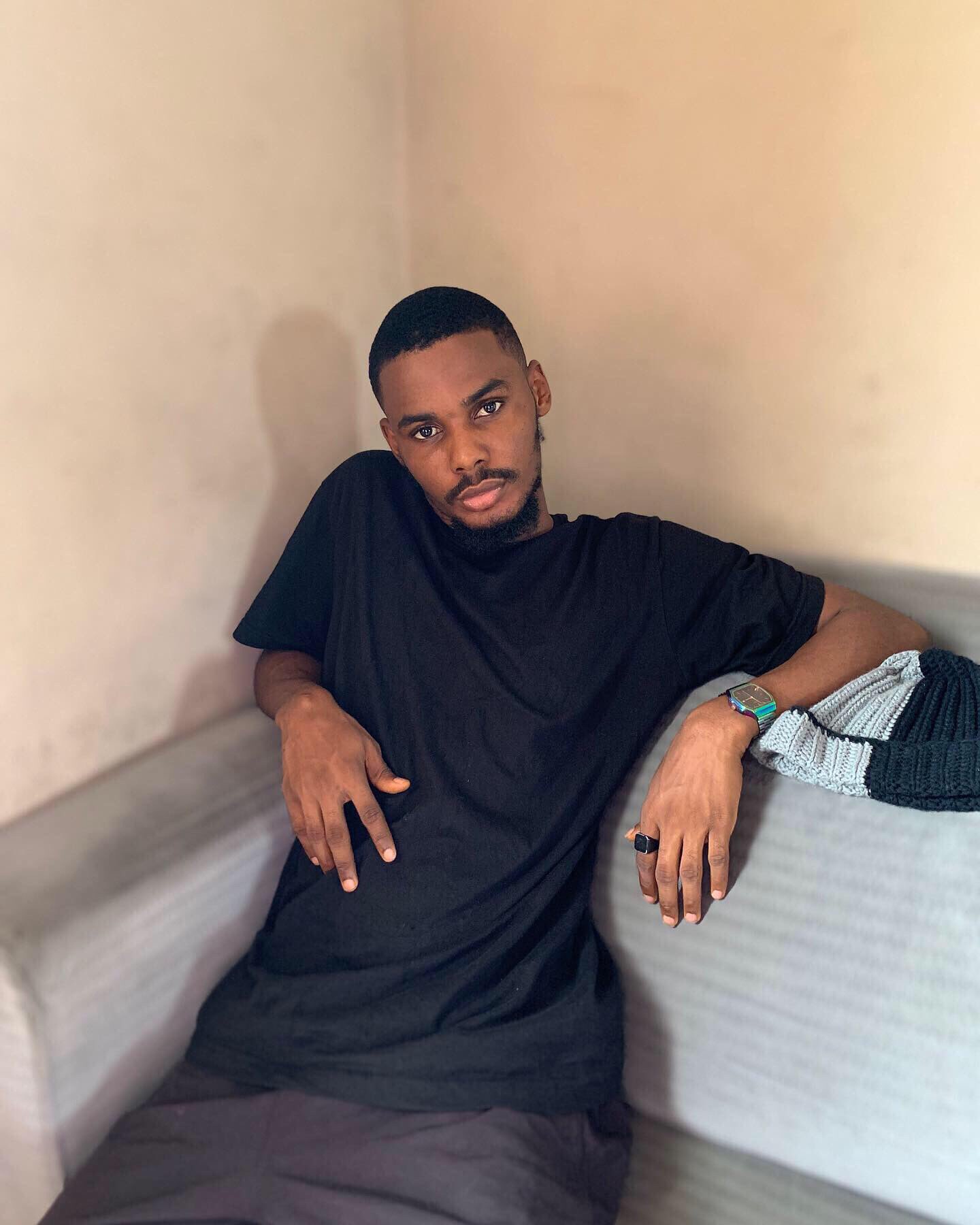 See reactions from users below: 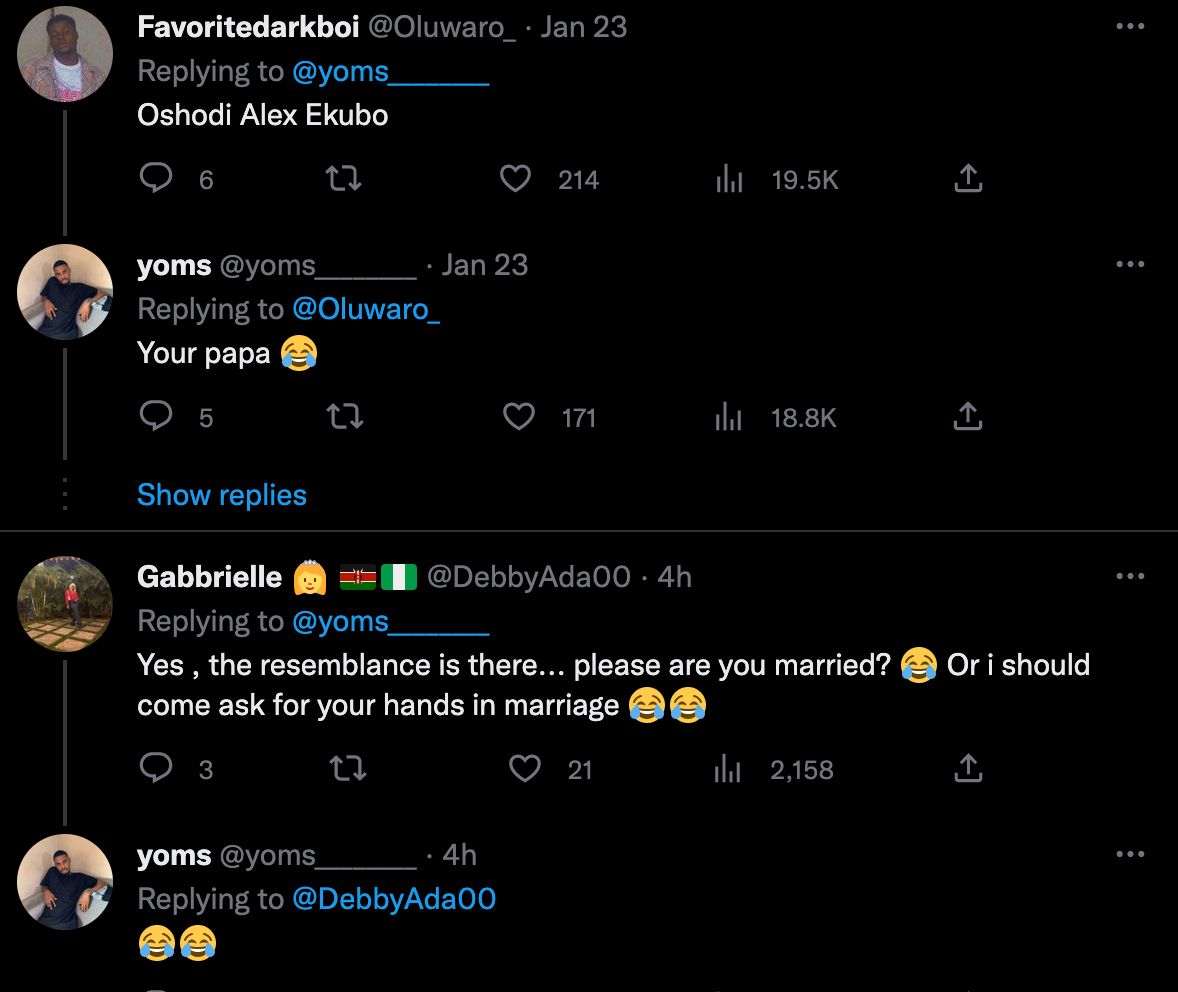 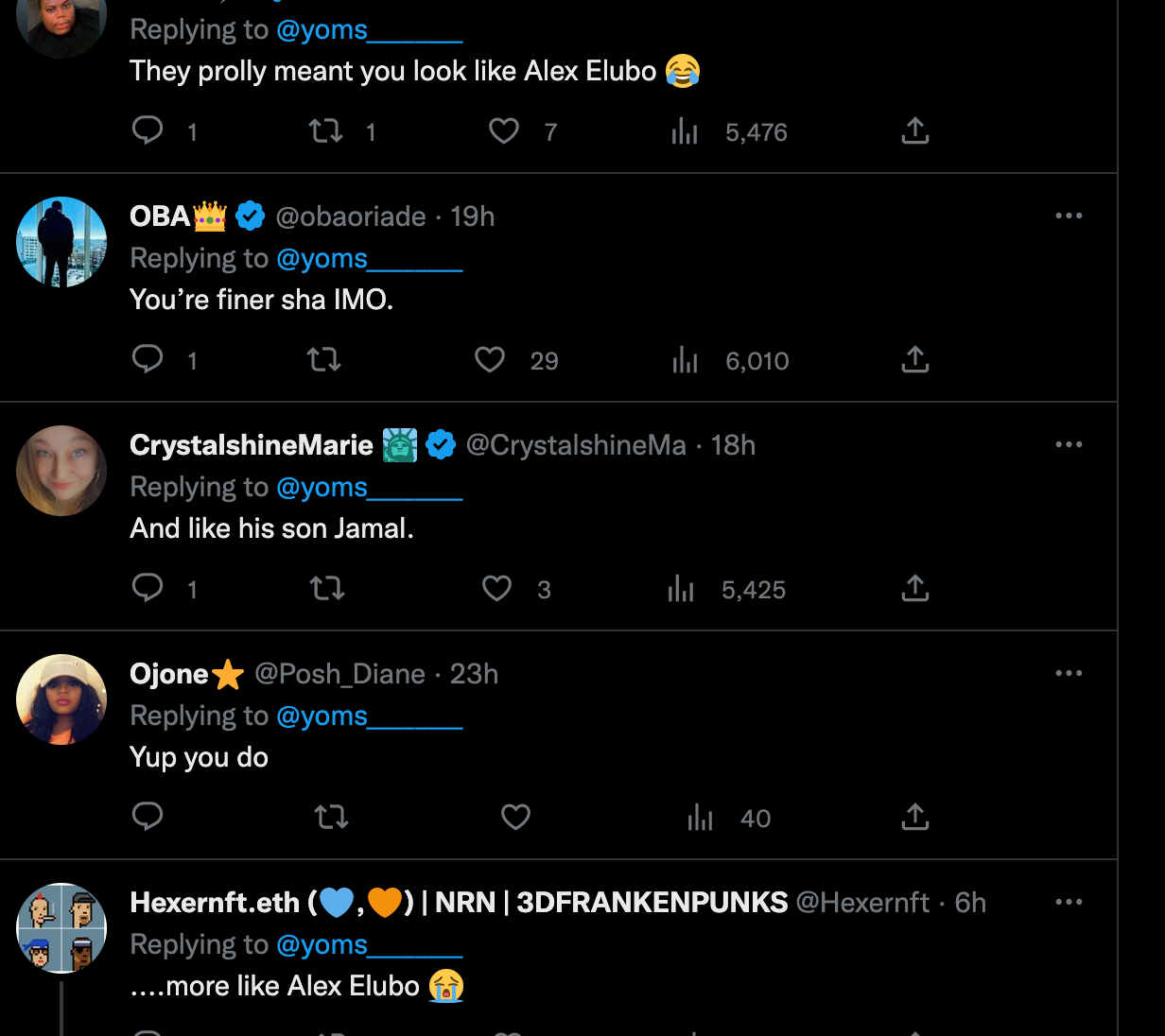 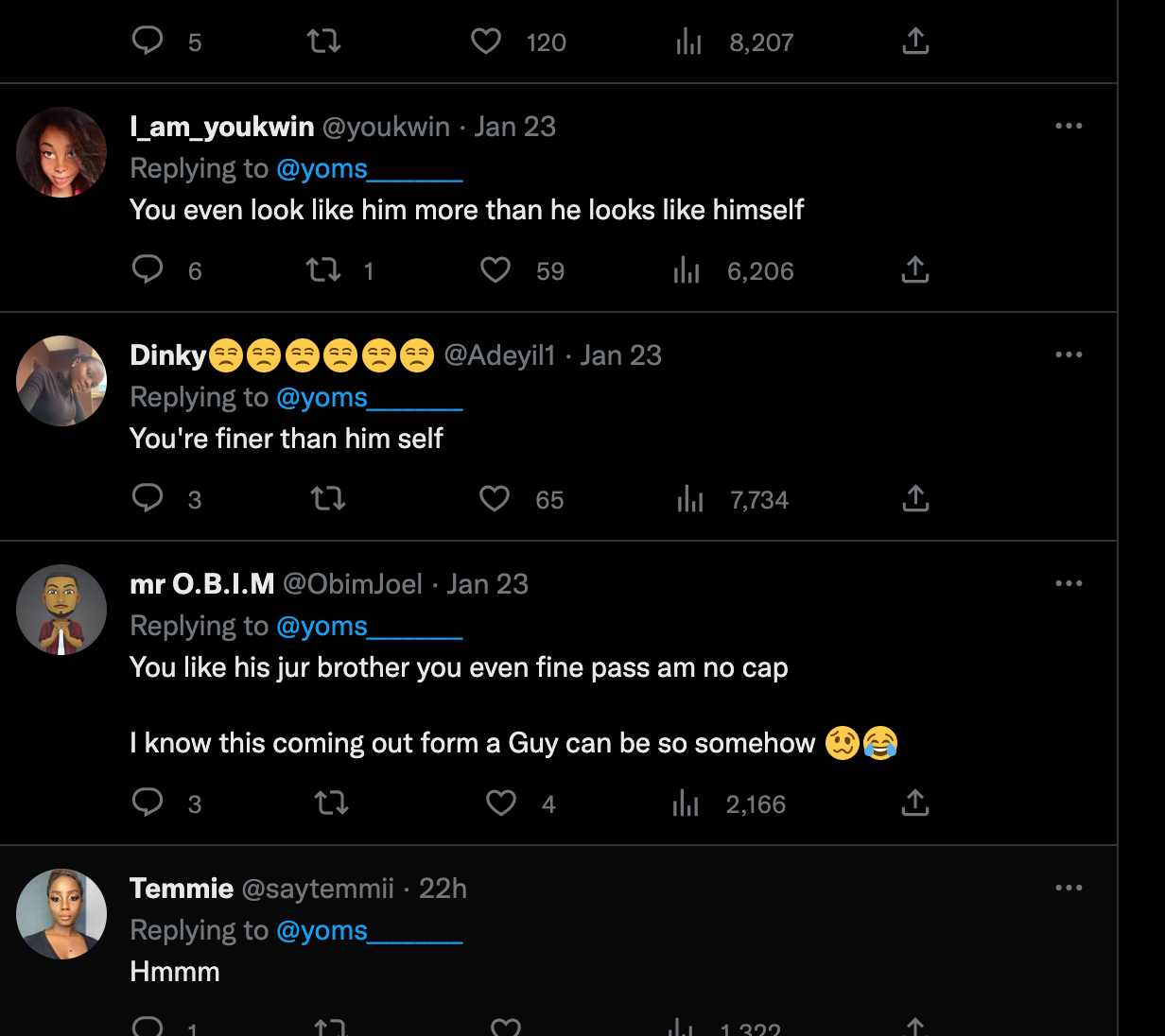 “I wanna go back” -says May Yul Edochie as she shares a cryptic post ,fan reacts

“This is not only personal attack, it is satanic” Wumi Toriola tackles ex-husband’s allegations