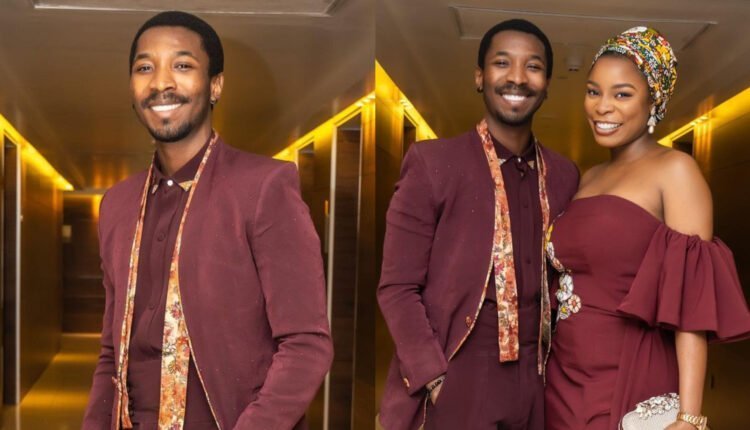 Fela Kuti’s Grandson, Made Kuti Proposes To His Lover

Afrobeat singer Made Kuti has proposed to his lover, Inedoye. In a post shared on his Instagram, the singer said he could not wait to build a future with Inedoye.

An excited Made revealed that he had proposed to his lover, and she had accepted to spend eternity with him.
For him, though there is a lot of pain in the world every day,  sharing that pain and fighting for a better world with her makes it worthwhile.

Your Rival Dey Inside Bush, You Dey Enjoy For London – Fans…

“She said YES! @__inedoye Newest Fiancé and Fiancée in town = There’s a lot of pain in the world everyday. But sharing that pain and fighting for a better world with you makes it all worth living for. I can’t wait to see the future we build together. I love you

Quite a number of celebrities, including his father, Femi Kuti, congratulated the both of them.

“Congratulations to you both,” singer Korede Bello also wrote on Made’s comment section.

Made, Fela Kuti’s grandson is also songwriter and instrumentalist. He released his debut album titled Forward in 2021

Your Rival Dey Inside Bush, You Dey Enjoy For London –…