Oba Adeyeye Enitan Ogunwusi is the paramount king in the Yoruba Kingdom. While the major anecdote of popular kings in times past is their ability to take on as many wives as possible in quick succession or concurrently, this modern king proves those claims have some truth to them. 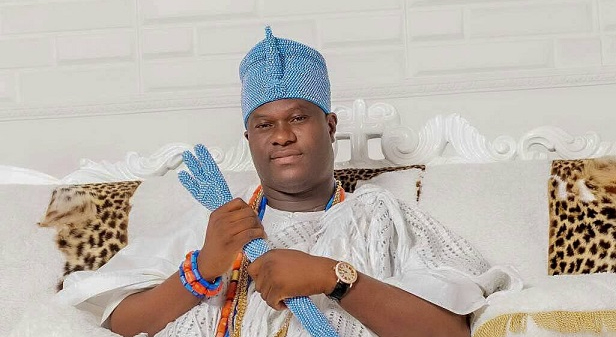 The Ooni of Ife after calling of 3 failed marriages has taken 6 new wives – marrying 3 wives in less than a month. While many may have lost counts of the headlines ‘Ooni Of ife marries another wife’, Burbles Media has compiled a list of The 6 Ooni of Ife’s wives, with one or two to be reportedly added to the list before 2022 runs out.

Have at it below: 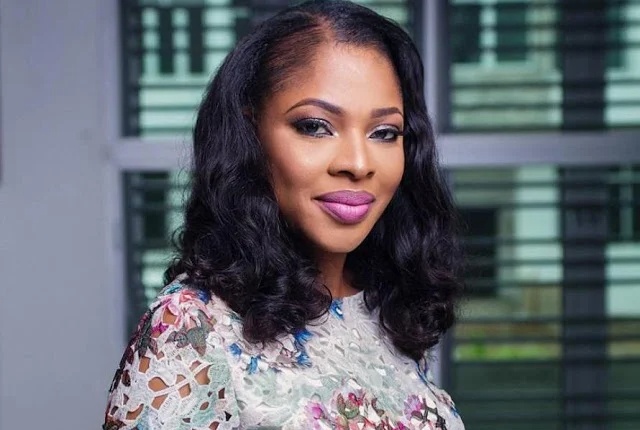 The Ooni’s new queen is a Princess from Ijebu land in Ogun State.

The incoming Olori holds a bachelor’s degree in Business Admin from the prestigious University of Lagos. She also possesses diplomas in Linguistics and Data Processing from the same institutions bagged in 1998 and 2000.

Princess Adesegun has experience working both in the public and private sectors.

Princess Adesegun previously served as the Personal Assistant to the late Secretary to the Lagos State Government, Princess Aderenle Adeniran-Ogunsanya, under the Babatunde Fashola administration. 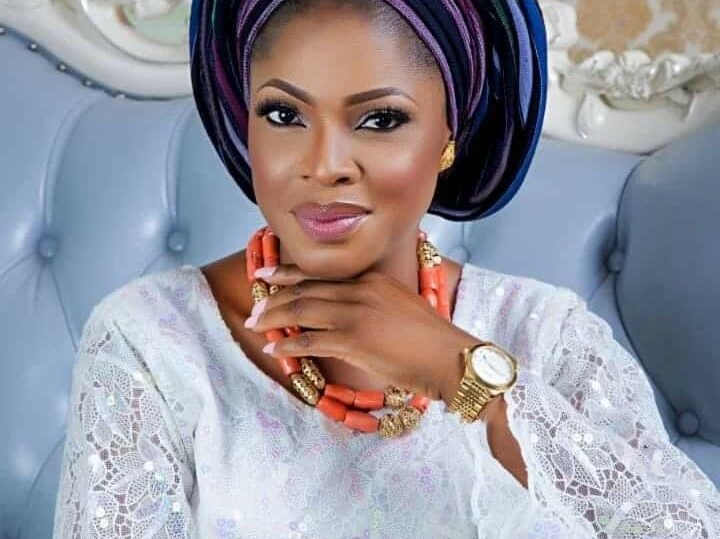 The Olori-in-waiting also has media experience having hosted the Lagos State Ministry of Health Public Health Advocacy Program, ‘Health-Wise’ as an anchor for four years.

More recently, she collaborated with her impending hubby, the Ooni to create the Hopes Alive Initiative, an NGO that caters to the basic need of impoverished communities.

Princess Adesegun is said to be a divorcee.

The Ooni’s sixth marriage occurs just a few days after he tied the knot with Princess Ronke Ademiluyi, on Thursday, October 20, 2020.

Since Ooni’s marriage to Mariam Anako on September 7, he has married five more wives. Below is a profile of each queen. 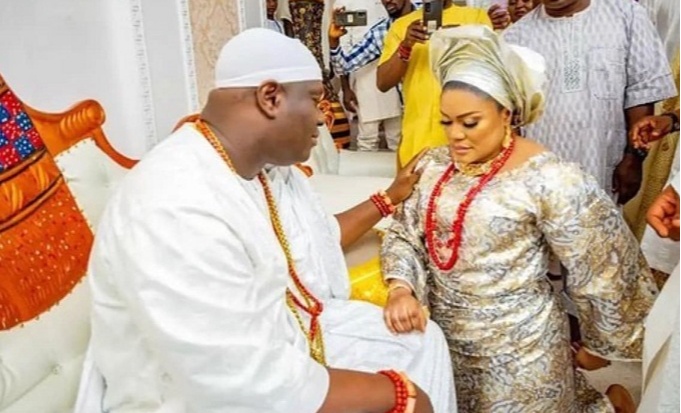 In September, the king tied the knot with Mariam Anako, an oil and gas executive at a traditional ceremony that took place at the palace.

Mariam Anako is from the Ebira ethnic group in Kogi state.

The new queen lost her father at a young age, and was brought up in the home of a former Inspector General of Police, Mohammed Abubakar. Mariam’s mother is a retired police officer. 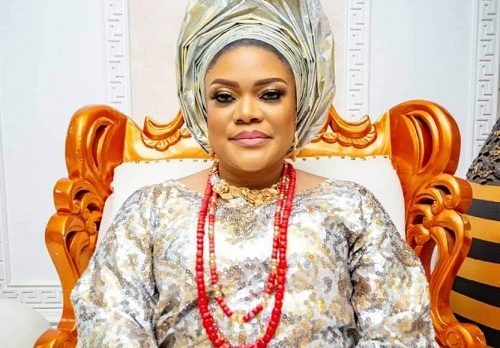 According to Anako’s LinkedIn profile, she is an administrative manager in an oil and gas firm that deals in engineering, procurement, construction and commissioning. 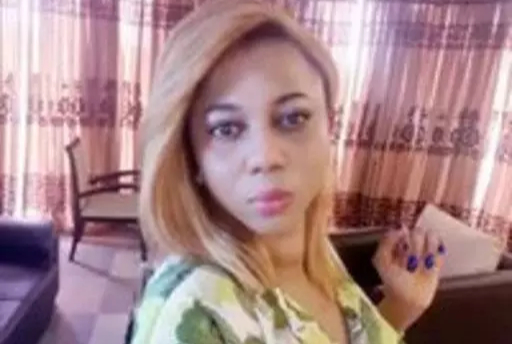 Barely 24 hours after his wedding to Queen Mariam, reports emerged that the monarch had concluded plans to take another bride, thereby welcoming a new Queen into the palace.

The Ooni’s chiefs reportedly visited the family of his bride-to-be, Dr. Elizabeth Opeoluwa Akinmuda, in the Magodo area of Lagos, to conclude the betrothal rites.

Not much is known of Dr Elizabeth. She is said to be from Ondo state and functions as an Electronic Data Processor in Scotland, UK.

7 Top Nigerian Footballers Playing For Other Countries In The…

Over a month after, the Ooni welcomed two new Queens into his harem before the occasion of his 48th birthday; an ex-beauty queen, Tobi Phillips and a chartered accountant, Ashley Adegoke. 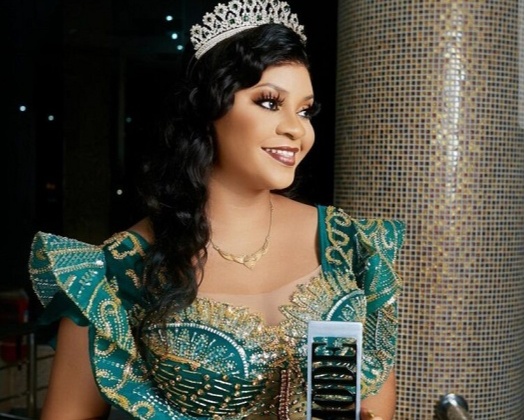 Ms. Phillips holds a degree in Marine Science from the prestigious University of Lagos (UNILAG). She is an ex-beauty queen.

It was previously speculated that Phillips was to replace the Ooni’s second wife, Oloori Zaynab, following the crash of their union in 2016.

However, the king ended up marrying Oloori Naomi Silekunola, his third wife, in 2018. Their union has since crashed in December 2021.

Oba Adeyeye and Tobi Phillip are rumoured to have been dating for over six years. 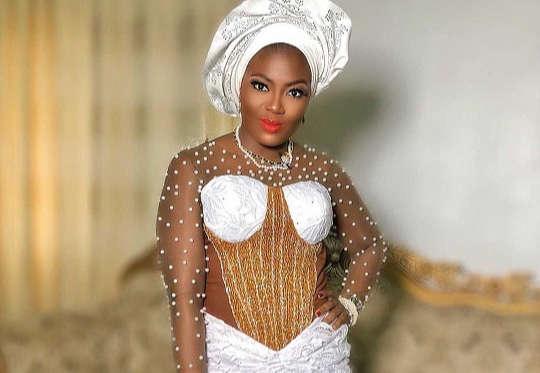 Queen Ashley holds a Masters degree in Accounting and Finance from the University of Greenwich. She currently runs an NGO that caters to less privileged kids and widows through the Ashley Adegoke Foundation.

She is said to have other businesses in the United Kingdom (UK).

The Ooni’s new bride has a son from a previous relationship. 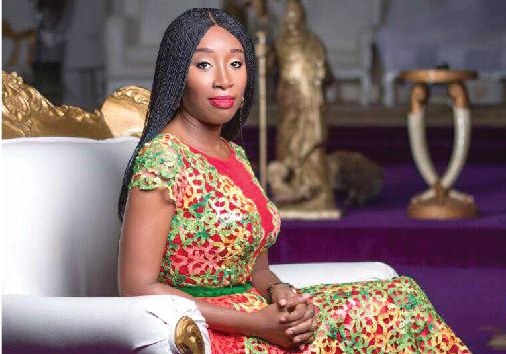 According to reports, the Ooni’s relationship with Princess Aderonke pre-dates his ascension to the throne.

Princess Aderonke, a princess of Ile-Ife is a London-trained lawyer who divides her time between the UK and Nigeria.

It is reported that as a prince, Oba Adeyeye was a major supporter of the Africa Style Week Nigeria (AFWN).

The Princess also runs the Sovereign Moremi Drive; a global ambassador and founder of Adire Odua. 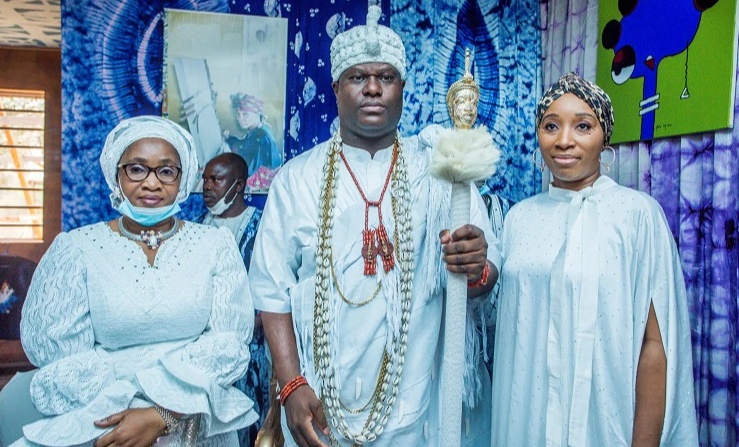 Princess Aderonke’s grandfather ruled Ile-Ife during his lifetime as Ooni Ademiluyi Ajagun. Prior to her marriage with the Ooni, Princess Aderonke was a single mother of one.

It remains unknown whether the king will be marrying more wives in the coming days and months. 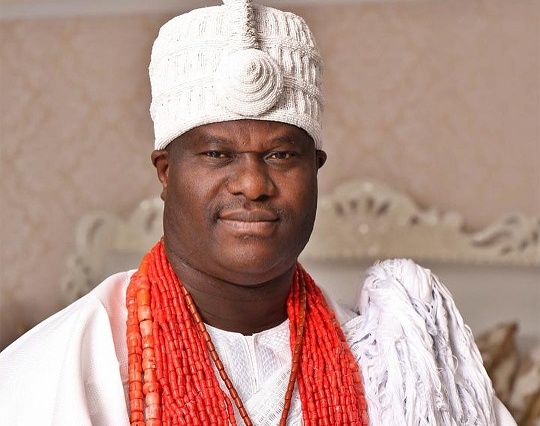 Oba Adeyeye Enitan Ogunwusi ascended the throne of his forefathers in 2015 after he was selected from a pool of 21 contenders. The king is a descendant of the 44th Ooni of Ife, Ojaja Orasigba, whose reign spanned from 1878 to 1880.

Prior to his recent unions, the Ooni has been married three times. Before becoming Ooni, the king was married to Adebukola Bombata. The pair tied the knot in 2008, but the marriage would later crash.

After ascending the throne, he tied the knot with Edo-born Zaynab-Otiti Obanor in 2016. However, 17 months later, the union hit the rocks.

He got married to Queen Naomi Silekunola in 2018. They have a son together, Tadenikawo. As earlier stated, their marriage crashed in December 2021.

7 Top Nigerian Footballers Playing For Other Countries In…

VIDEO: Why My Dad Is Spending 2.2bn to Rent A Boat For His…

All You Need To Know About Nigerian Big Boy Jowi Zazaa –…