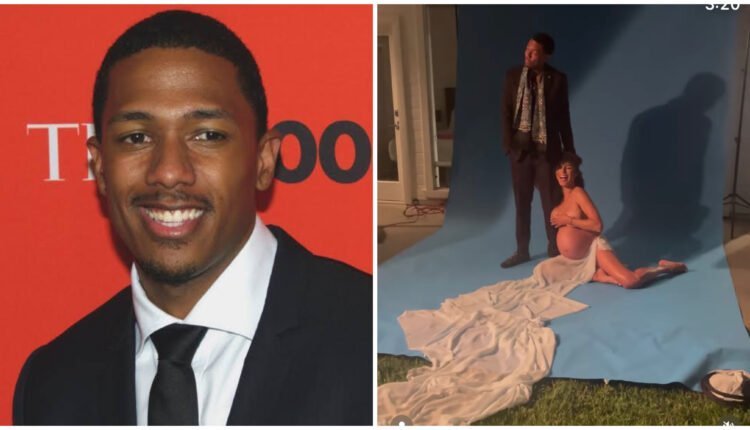 Nick Canon has announced he is expecting another child, his 10th and the third with model, Brittany Bell.

The two already share a son Golden, born in 2017 and daughter Powerful Queen in 2020. 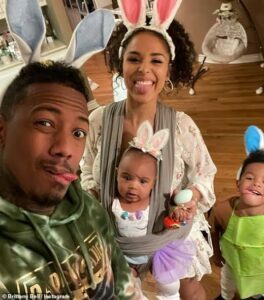 I Was Homeless With Just $35 To My Name – Steve Harvey…

Nick, 41, shared the news on Wednesday with a video from their maternity shoot posted to Instagram.

“Time Stopped and This Happened,” he captioned the clip which shows Britney, who appears to be several months pregnant, mostly nude except for a flowing white cloth which covered her hips.

This comes after model Brie Tiesi announced that she has welcomed a son Legendary Love Cannon with the Wild n’ Out star. 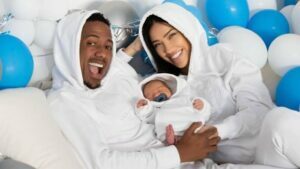 When his baby with Brittany arrives, the California-native will have nine children from three women. His eldest are 10-year-old Twins Monroe and Moroccan with ex-wife Mariah Carey and he has another set of twins Zion Mixolydian and Zillion Heir, with DJ Abby De La Rosa. 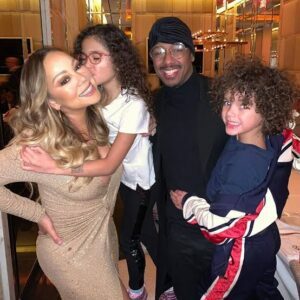 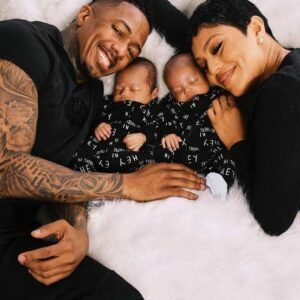 His five-month-old son, Zen, with model Alyssa Scott, died in December from an aggressive brain tumor. 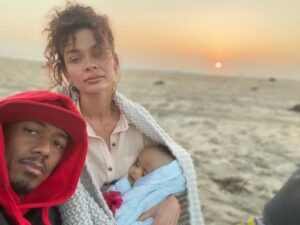 The comedian might share another baby news before the end of the year, as he hinted that he is expecting three children this year alone while co-hosting Entertainment Tonight with  Nischelle Turner.

“I allow the women in my life to kind of share their news on their own, because then it doesn’t make it look like I’m trying to get publicity. When they’re ready to speak on who and what and where, I support. For now I’ll just let them talk. That’s why I said the stork is on the way. We’ll see how it trickles down!” he said, adding that “You would be safe to bet on three [children] in 2022!

Why You Need To Showcase Your Work, Don Jazzy Advises Upcoming Artistes

I Was Homeless With Just $35 To My Name – Steve Harvey…